Journey To The Center of Film Production Logos 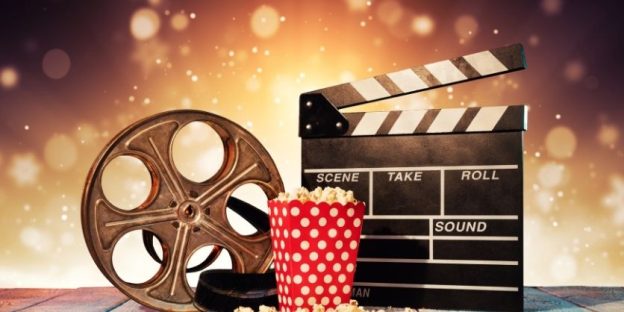 Just like money plays with human psychology, logos also impact the perception of the audience. That’s why every possible company uses well-designed logos to get substantial benefits to their brands. Like film production companies use the power of logos. You may not know but MGM’s Leo Lion logo is still impacting us into watching movies and shows produced and inspired by MGM.

However, along with the lion, this logo also includes the moon and the castle and that’s been the winner for the production company. Throughout the years we have seen many animated and different types of logos before the movies start. Sometimes we love them, hate them, find them interesting, funny, or scary or make something out of these images, symbols, and words. But all these different logos have power on the audience like you and me and that’s why they have been remembered for decades.

That’s why unique logo designs from the logo design company can work tremendously in the favour of enterprises. And if you are a film production startup then we are sure you also want a film production logos corporate logo to shine among the other stars of this industry. Let us understand how logos work in the film industry.

According to some expert logo designers, the logos used by production houses are not catchy and attractive because they are created memorable or repeatedly marketed. Rather they are attractive because they use symbols and design styles that are commonly understood by the audience. However, every logo design looks unique including film production logos.

Coming back to the story, in the late 1990s, most production companies computerized their film production logos using 2D and 3D graphics. It was an amazing time for the audience but also for the production houses as they were capturing the audience’s minds.

Fun Fact – Walt Disney, one of the most successful production houses of all time, was the last to upgrade its logo in 2006.

These new styles of logos were created by keeping the brand image that the production company wants to portray in mind. But it was also the rise of graphic and logo designers as it brings new possibilities for them to try with logos. Usually, the companies were using a combination, a wordmark, or a lettermark logo. 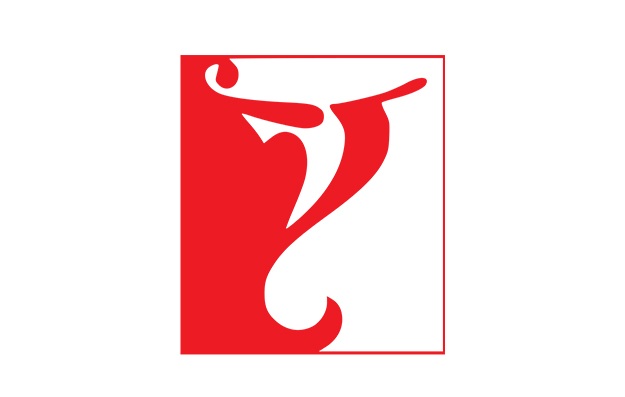 The psychology of color is also taken into consideration while creating logos.  The usage of color schemes for on-screen logos was different for different movies and different screens. For instance, thriller movies used to have darker shades rather than soft and sweet tints in their film production logos. 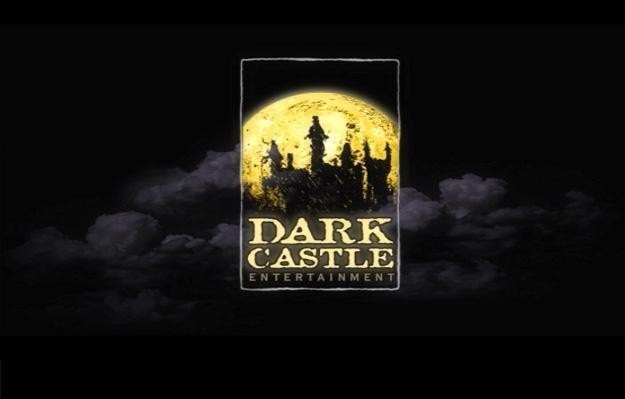 However, this is not the only element that is taken into consideration to determine the colors in film production logos. Universal pictures were known to create action, comedy, and romantic movies but they have used similar logos and were consistent throughout.

However, golden and silver color palettes are quite common in the logo as they were used to offer extra shine to the text and the symbols in the logo design. The logo design company used to use gradients or mesh to make the logos stand out or give them 3D realistic objects.

Apart from color, typography has an amazing ability to make a film production logo from amazing to outstanding. If you are a startup or a small production house then we suggest you not jeopardize your image by selecting a typeface that is not distinct, eye-catching, or befitting. 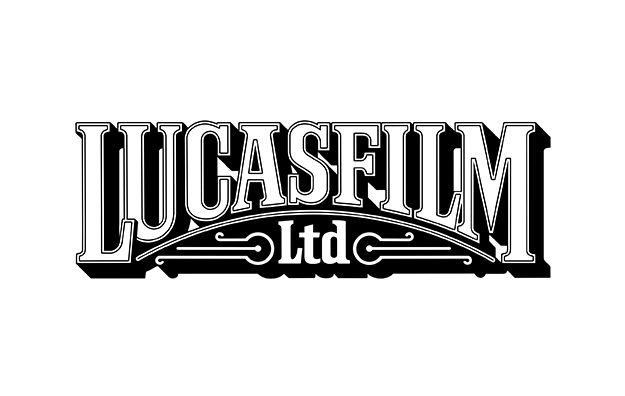 Well, many enterprises use usual typography styles like Helvetica, Comic Sans, or the basic Arial. But there are a few production houses with film production logos like Marvel, Strada, and Miramax Films that use a simplistic typeface. That’s why production houses focus on colors and symbols rather than texts for the film production logos. It also helps them create something striking to make their on-screen versions better. If you want a typeface that’s identifiable to you, we suggest you add some strike and uniqueness.

Use Shapes for your film production logo

In order to use shapes you can make it 3D, add a new texture, and use stark colors. And most importantly you can do what all other film production houses do. That is to hire a top logo design company. 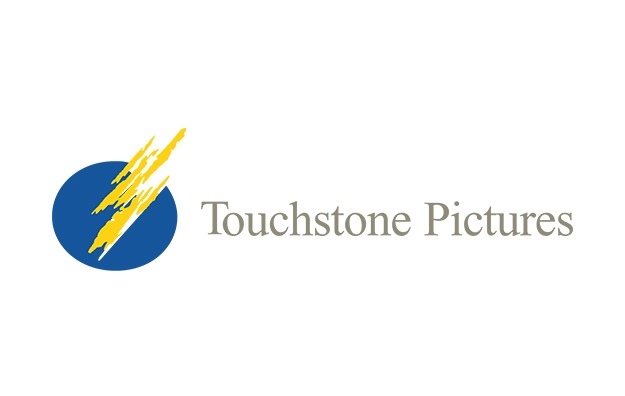 Symbols for the film production logos

One of the most intriguing factors is that film production logos are symbols. For instance, Columbia Pictures looks more impactful with the statue of liberty. Visual metaphors contain expressions, meanings, and at times illusions. If you’re starting your company, you should include some or one of these symbols in your film production logo. 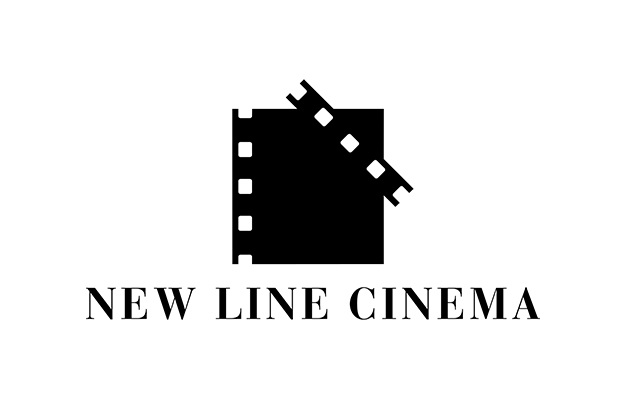 Another important aspect while designing a film production logo is to consider some common film elements like lights, cameras, and action. It not only helps them capture moments but also shares the idea that you are a film production house. If you want to use a camera in your logo, you can make it realistic or abstract. 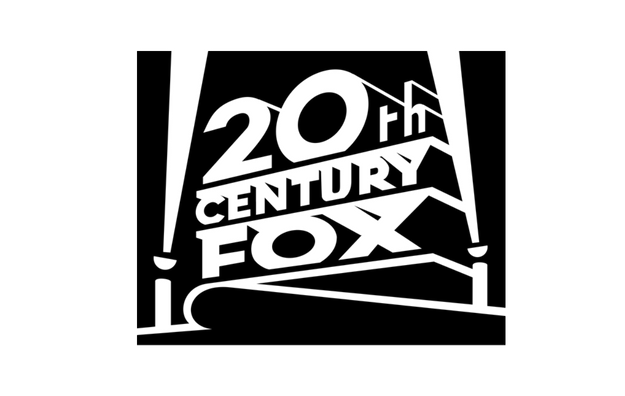 As you can see, there are different ways to add movie elements to the logo. However, you can add sparks, sparkles glare, and spotlights to add a new look to your logo. A logo design company can give you good lighting effects for your logo.

Mountains are a great way to add new impressions to the logo. The movie production companies like Summit Entertainment and Paramount are doing so. Now you have understood that film production logos are an essential part of your film.

Many famous logos for production houses use the sky, moon, and clouds to represent a deeper meaning. Although they appear transparent and soft, clouds can be powerful when gathered together. They are also symbolic of freedom and purity.

You can alter the appearance of the clouds to fit your production niche. They can be puffy and cartoony, or thin and scattered.

Every animal has its strengths, and every company is different. Kaylie Moore, Berlin Startup Girl, suggests that you “choose an animal people will relate to” and one that represents your company culture or products. Are you in agreement with her? 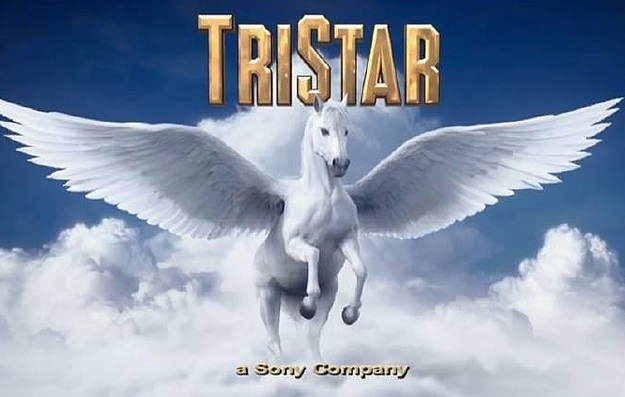 film production logos that feature animals are also appealing because they convey movement and life. They can create excitement, as Anthony Goldschmidt intended for the Tristar logo. It shows a white horse with Pegasus wings emerging from clouds and stark sunlight.

The imagery of the earth or globe is used by film production companies all over the world to symbolize life and universality. It can be used with the right special effects to create a stunning image of grandeur and beauty. 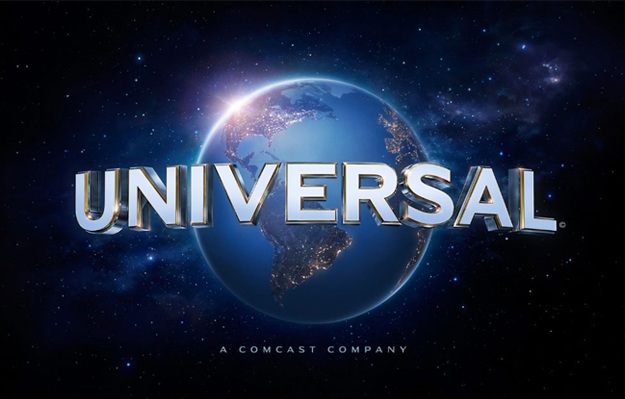 When I look at a logo with a globe, words such as ‘united, ‘we are all one, and ‘home” pop up. What do you think?

This article explains how some film production logos of entertainment businesses and production companies have changed over time. Make sure your logo looks great in a movie. That’s what makes it special. 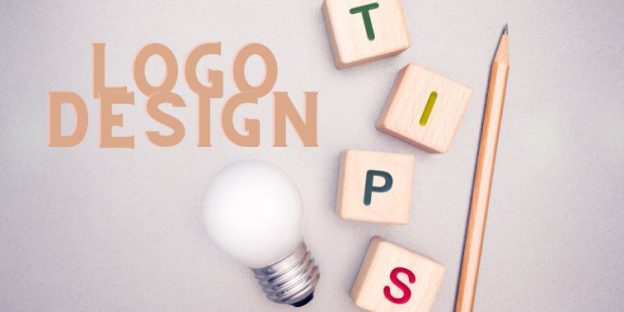 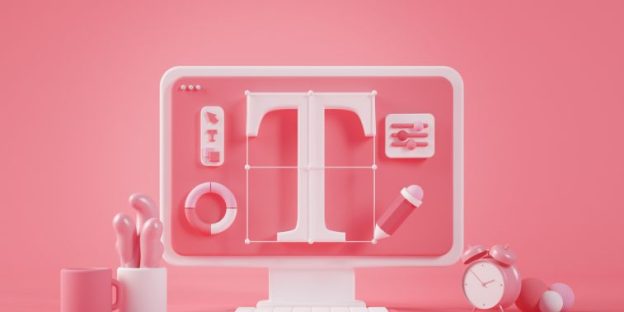 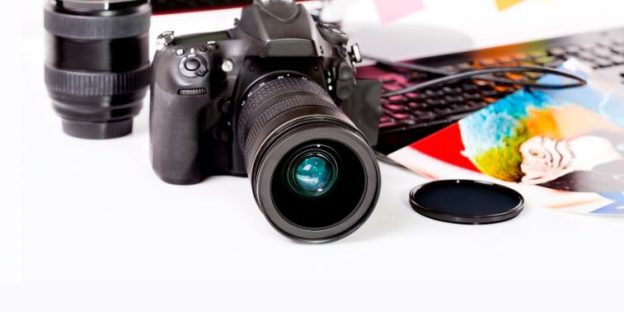 1 thought on “Journey To The Center of Film Production Logos”