Versace Logo Design And Its Golden History With Some More Facts!! 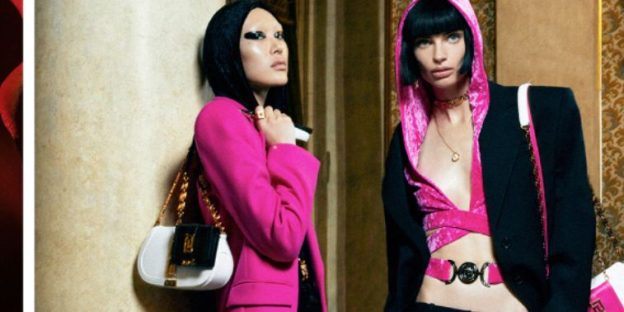 If you also feel this same case is with your company’s logo and looking for a reinvention then you should check out VerveBranding a logo design company, which has a team of experts that can give a unique logo design without removing the soul of your company. As it is known, Gianni’s talent for having an eye on each trend and the dynamic fashion industry has made him one of the top design houses in the industry. On top of all, his connections in the music and cinematic sector have done a lot to get the brand in the limelight.

The brand Versace came into existence in 1978 since then Gianni has been focusing on luxury clothing and other luxury items along with ques of design. In this blog, we will focus on the original Versace logo design and its development through the years with some interesting facts. So here you go.

Where Versace Logo Design Came From and by Whom?

If you are wondering who designed the Versace logo then it is not hard to guess because The founder of the company is your answer. Gianni Versace made the very first logo of the brand in 1980. Then later in 1993, he came up with the idea of having Medusa’s head in the logo design to be focused.

The first-ever logo for the brand was launched in 1993 after almost a decade. Then after launching Medusa’s head as the staple of the brand it became the constant and the identity of the brand.

The question is always ticking in people’s heads how come Medusa’s head, not anything else? What does it mean? Although such symbols are very famous for a brand to adopt, on a global platform, still knowing the exact meaning and thought is always fun.

The change happened around 1997 when finally it has been decided that the complete name of the founder will not be in the logo. Although Medusa’s head was kept from the 1993 logo design with bolder colors so that it can match the name. The logo now only has one name which is the current brand “Versace.”

Read more– 9 Logo Design Mistakes & How to Avoid Them

One tragic twist came for the brand and Gianni Versace. He was shot to death on 15 July 1997 by Andrew Cunnan. This accident happened outside his own home in Miami. The clear motive has become the conspiracy but as far as could tell Andrew Cunnan was obsessed with Gianni Versace. Moreover, after the tragic and premature death of Gianni, the brand was taken over by his siblings Santo and Donatella.

With this, the new CEO (Santo Versace) and new creative director (Donatella Versace) have taken their places and started. But during this process and time, the popularity of the brand went down and followed by that profits too. This results in a change in the CEO position for many years but the problem remained the same the disagreement of every new CEO with the Versace family.

After all this, in the year 2008, the brand reconsidered the logo design and it was decided then the name of Versace will go below Medusa’s head inverted from previous designs. The coloring and layout can vary from product to product. This is the most recent change that the brand has inverted in the logo design.

What Does The Versace Logo Mean?

The head of Medusa in the Versace logo represents a Greek mythological figure. She was a monstrous figure who had snakes instead of hair. She made everyone falls in love with her and they have no way back. This was also the reason that Gianni chose the Medusa symbol for the Versace logo.

This logo came from the area of Reggio Calabria and the floor of ruins. The Versace siblings played as children at this place.

Goofy Facts About Versace That You Never Heard

At end of this blog, we can say that Versace has a glorified history that has a glimpse of ups and downs. This journey of Versace makes it so special and strong as a brand in the industry. The logo design is the most important asset for branding this is why you should always work on improving your logo and so as branding. Do you know there are some guidelines for branding? Know here. If you are looking for someone to design a better and unique logo for you so must visit VerveBranding and Request a Quote today. 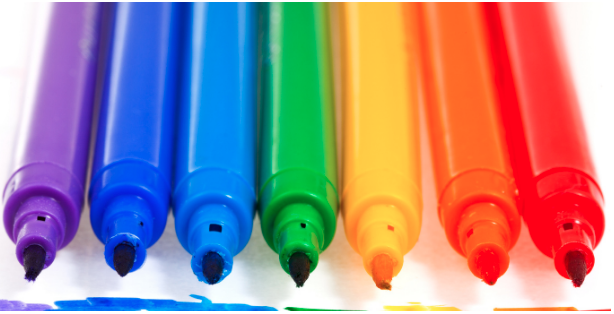 Why are there Seven Colors in the Rainbow? 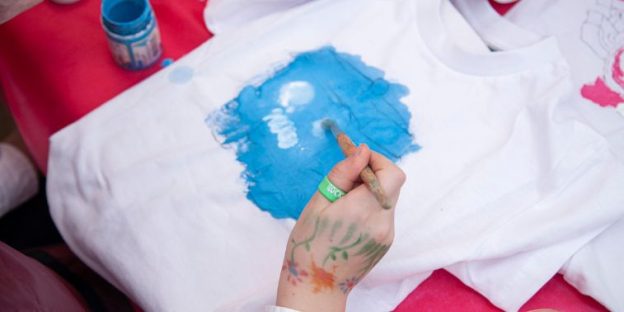 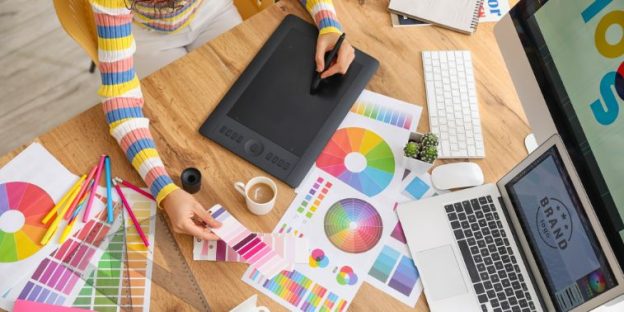 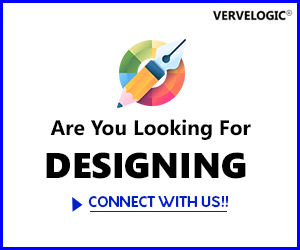